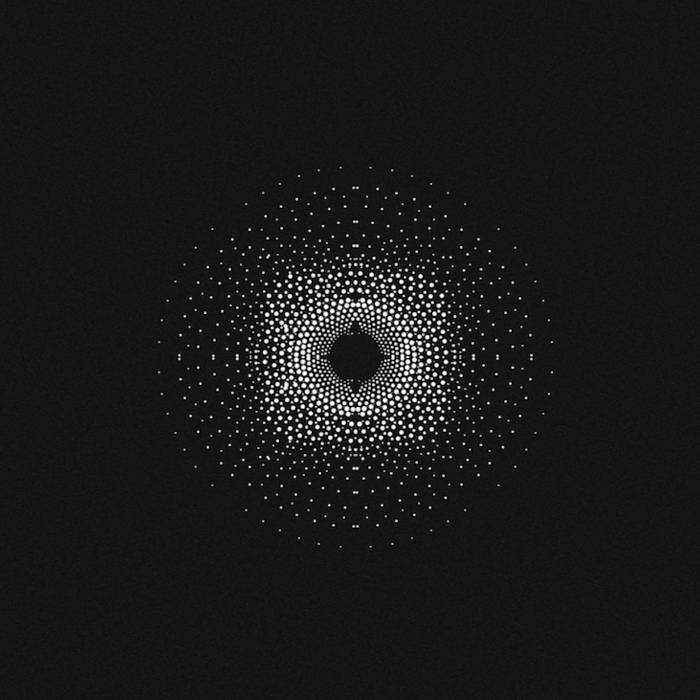 In 2011, MKM was born as a machine spurting out analogue sounds. Long gone are the days of MKM´s former projects like Fuzz, Bëiruth and Traummaschine. Now, their sound has evolved, shying away from the improvisation and chaos of their early days closely linked to netlabelism, into a unique mastering of a sound they could claim their own.

In the course of the last two years, MKM has been working on the composition of their last album Ad Astra Per Aspera, which recording spanned over the course of the winter months in 2013-14. The secluded space of Fora Fora studios, located in the montains down in the region of la Vall d’Albaida, provided the perfect backdrop for a detailed-oriented outcome. This great record bears the fruit of such a daunting task.

The final outcome of their job features the cosmic dreamlike sounds of the 70s and early 80s, and pays a heartfelt tribute to Stars of the Lid in the LP title (Ad Astra Per Aspera), not to mention the Richard Pinhas (Heldon) cover of “Perspective III (Baader-Meinhof Blues), which the french musician personally supervised.

The incessant stream of sounds of guitars and synthesizers elicit in the listener memories of the glorious musical journeys that marked the Kosmische Musik and Kraut Rock era, and also the ambient sounds of Roedelius and Moebius (Cluster and Harmonia), Manuel Goettsching (Ash Ra Tempel), Brian Eno or the aforementioned Richard Pinhas. A mishmash of sounds and influences that developed a singularity, which reach its climax with the 23-minute multi-layered drone, coupled with a mesmerizing guitar solo, featured on “El Triangle d’Estiu”.