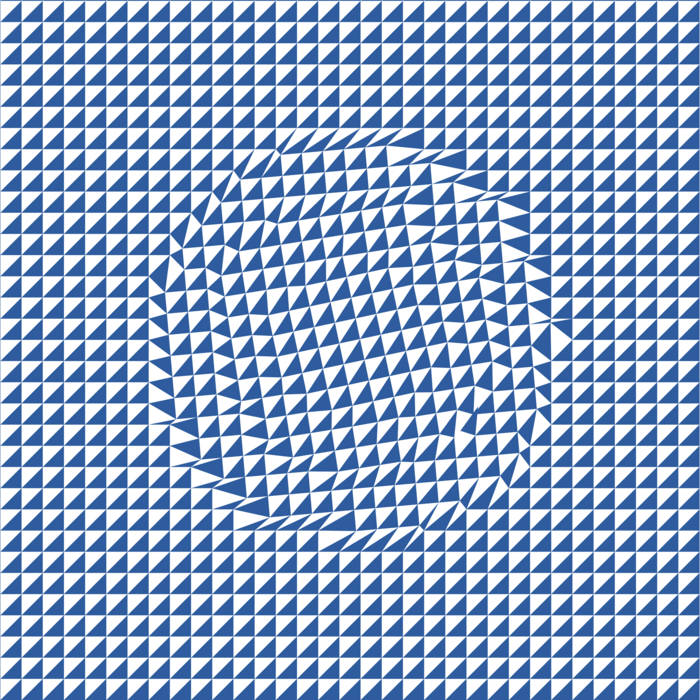 The digital version of "Jt2" in bandcamp and the physical tape includes the hidden bonus track "Skit".

Julio Tornero has submitted JT2 new job, in the Valencian record label Verlag System. His creative incontinence is discharged in collaborative projects such as Polígono Hindú Astral, Antiguo Régimen, or Zotal. Projects, most of them with roots in the experimental, dark and cold eighties decade.

This latter work of Julio, entitled JT2, develops a perspective of lo-fi electronics. Electronics that both drink from the early work of Pan Sonic, as pioneers like Asmus Tietchens. Julio Tornero proposes with this work a journey through the most minimalist, industrial and rooted in European cold wave electronics. And more specifically in the Central European and Germanic current. Its themes can recall the work of more contemporary artists such as Silent Servant, Prurient, Matrixx Man, Ekoplekz or Byetone.

The song titles play both the Castilian, some of them with scientific or medical reference, German and references / homages to Russian Constructivism. Titles that reflect or give clues about the philosophy of this work. Making it clear that his electronics is not easy listening and more arty than clubber.

In short, the work of Julio Tornero drinks European electronics from German kosmische or electronic abstraction, an entire work sifted through the philosophy "do it yourself", sometimes naive, sometimes minimal, but it makes more sense when its listening is complete. The album concept makes sense in jobs like this JT2, Julio Tornero.

Recorded at Mezquita and mixed at Julio Tornero’s home in Higueruela.
Mastered by Galactus at Tierra X Studios.