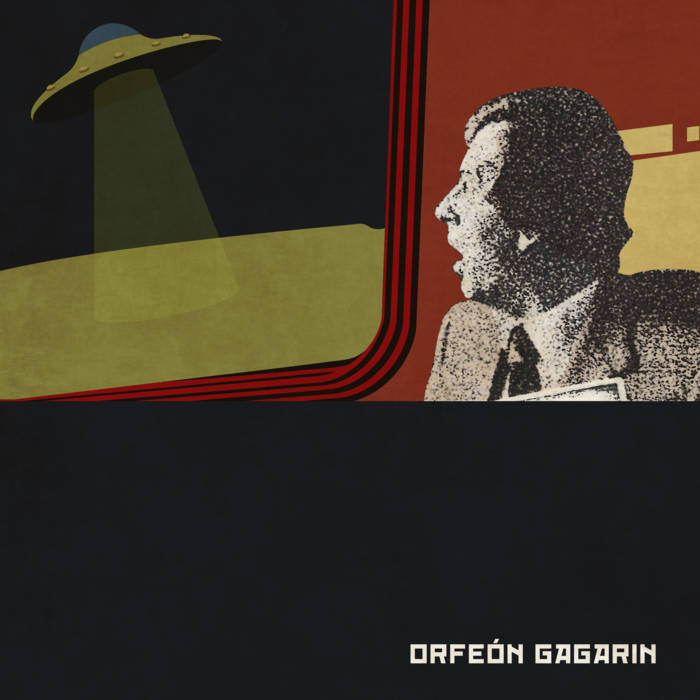 A TORACIC Production for Verlag System. 2019.
Orfeón Gagarin, originally issued on cassette by Toracic Tapes in 1986.

"The elaboration of the timbres and the envelopes, the treatment of the voices, the construction of the sequences (...) all assembled with mastery in a timeless work. In short, its edition on vinyl is more than right and deserved."
Teo Martínez · Cloruro Sónico


"(...) Toracic belonged to a second wave, along with other labels such as IEP or Proceso Uvegraf, among many others that appeared throughout the peninsula. The first cassette of O.G. it was undoubtedly the most original that I had heard inside that alternative and underground world: synthesizers with well-treated electronic home recordings and effects, in a unique mix of experimental, industrial music, ethnic sounds, glimpses of electronic pop, ambient ... , very inside the home spirit and the "do it yourself" of that time. The tape had some repercussion within the international underground movement of cassette label (...)"
Andrés Noarbe · Rotor/Geometrik Records

"This Orfeón Gagarin of 1986 sounds to the S. XXI and collects the savoir-faire of Miguel. The marked imprint of the punk spirit of DIY is evident. (...)
It is that crude, hard cover, full of thick points, that portrays the viewer's gaze beyond the shape of the dish. This image captures the essence and mystery of this album. Do not be deceived, that look goes beyond the O.V.N.I. and from human finitude observes with stupor the immeasurable nature of the cosmos, its infinite, its power."
Antoni Aura · Tagomago Fest/Verlag System

Composed, arranged and recorded by MIGUEL A. RUIZ in 1986 (TORACIC STUDIOS, Madrid)
Miguel Ruiz aka Orfeón Gagarin plays Korg Synthesizer, Sequencer, Organ & Analog Tapes .
Dessign of the original cover of 1986 made by Miguel Ruiz.
Restoration, artwork and redessign of the cover for this vinyl reissue of 2019 made by Patricia Alambiaga during 2018.
The master for vinyl and digital version of this 2019’ reissue was made by Miguel A Ruiz during the fall and winter between 2017 to 2018.